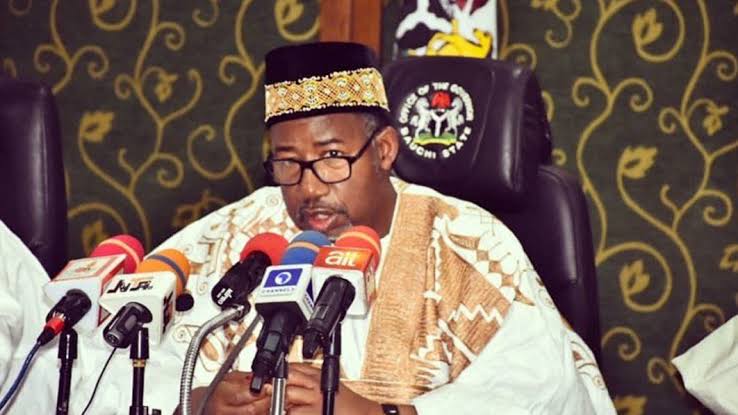 A Northern political group, Northern Youth Leaders’ Forum, has called on the Bauchi State Governor, Bala Mohammed, to contest the 2023 presidential election, vowing to work against his political interest should he decline their offer.

The National Chairman of the forum, Elliot Afiyo, said this when he led other members across the country to present a letter to the governor, calling on him to run for the presidency at a brief ceremony at the Government House, Bauchi, on Wednesday.

He said the decision to endorse the governor to run for president was taken at the forum’s 27th delegates conference in Yola, Adamawa State, after voting him as their preferred candidate.

He said, “Your Excellency’s endorsement has the finger of God. To This end, we hereby present the letter of endorsement to His Excellency and a call for you to declare your interest to contest the 2023 presidential election under any political party of your choice.

“Your Excellency should therefore consider this as a duty call on him and as such, you have no choice whatsoever to decline the offer. The reason is simple: if you decline the offer, we are going to mobilize and work against your political interest even in your local government.”

The governor, who sought time before giving the group his response, said he would have to consult widely with the various constituencies he belonged, including the media, the National Assembly, retired civil servants, the PDP Governors’ Forum, Bauchi elders, his party, among others.

“The moment all these groups agree, this will just be like a wild fire. I am giving you the assurance that I will get back to you in the next two or three weeks and I believe my answer will be positive,” he added.