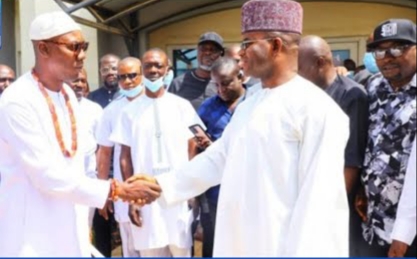 Kogi State Governor Yahaya Bello has called on ex-agitators from the Niger Delta to hold their leaders responsible for any lapses in the implementation of the amnesty program, insisting that President Muhammadu Buhari is committed to developing the region.

Bello made the call on Wednesday in Abuja when he received members of the Ex-Agitators Forum from the Niger Delta at the Kogi Governors lodge in Abuja.

He urged members of the ex-agitators forum not to allow the political elites, who leverage on existing fault lines to sow seeds of division to thrive.

“Mr President cannot leave the villa and call each one of you and be administering the Amnesty one after the other,” Yahaya Bello said.

He said further that Nigeria could only be fixed if everybody, irrespective of ethnic origin, religious and political views, came together.

He also urged youths to resist being used in perpetrating criminal activities especially by those who do not have the interest of Nigeria but to stand up to become part of the leadership process at all levels.

He encouraged members of the group to get actively involved in politics as another better way to emancipate the Niger Delta Region. 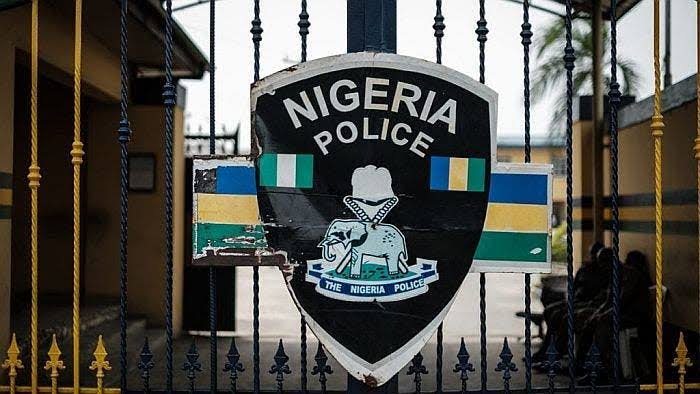 How Inspector, Two Locals Killed During Attack On Police Station In Kogi 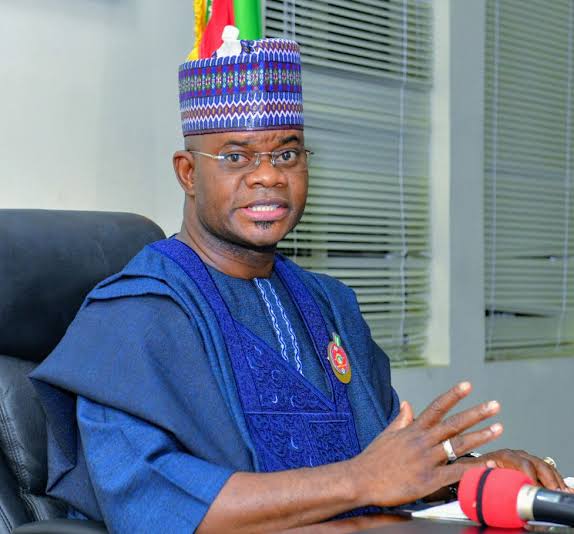 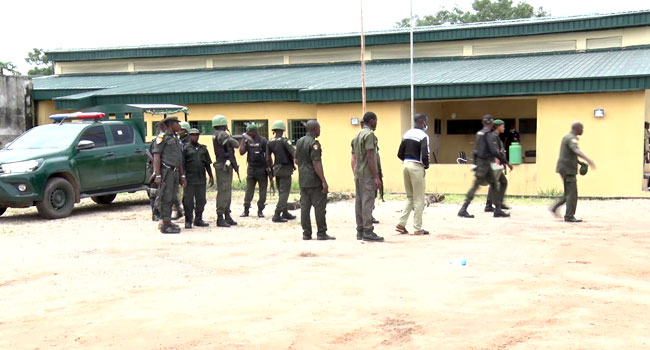