In the video, the actress could be heard saying drunkards “shall never enter the kingdom of God.”

According to Eucharia Anunobi, ”You will see alcohol, drink and want to finish it. When you damage your liver, next thing you will come and say we should raise funds for you.

”Meanwhile, you were the one that carried your hand to drink beer and alcohol.
”Drunkards, extortioners shall never enter the kingdom of God.”

She added, “When you are a drunkard, you cannot be in health because your spirit and your mind will be nervous. (Alcohol) will cause you to have high blood pressure.”

Though her words were accepted by many, some social media users, however, faulted her looks in the video.

One @official_kelechiawurum who dropped a comment on her Instagram page, said, “I’m scared of your looks really. I can’t follow your words with this looks, sorry to say this.

One Facebook user, Joshua Matthew, said, “Sorry Ma’am the issue is that you don’t just like alcohol period. From your picture, you are far away from salvation. I don’t see any element of being born again in you.”

On the same platform, Ekenedirichukwu Israel Nwachineke said, “Her message is true, but the messenger still looks like that Ogbanje woman wey act “Nneka the Pretty Serpent.”

John Nnaemeka Chukwunyere said, “Yeah… she’s making sense anyway but my problem is the hook on her earrings and necklace.”

Akinnibi Ayo said, “Thank God for her life but she needs to change completely. Her appearance is still of the world. Meanwhile, she has a point.”

According to Blessing NG, “If you like listen, if you don’t like don’t listen. She is making sense. Continue finding faults, thank God she is not naked, she covered herself.”

Bertha Dike said, “She’s saying something very true and meaningful but only the guilty ones will criticise her and make fun of her look/appearance instead.” 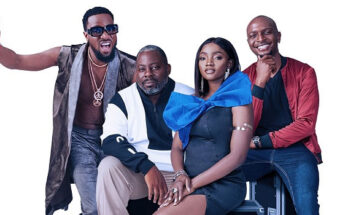 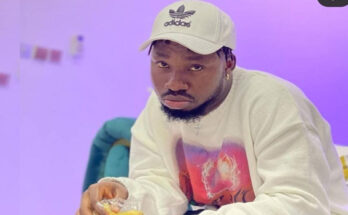