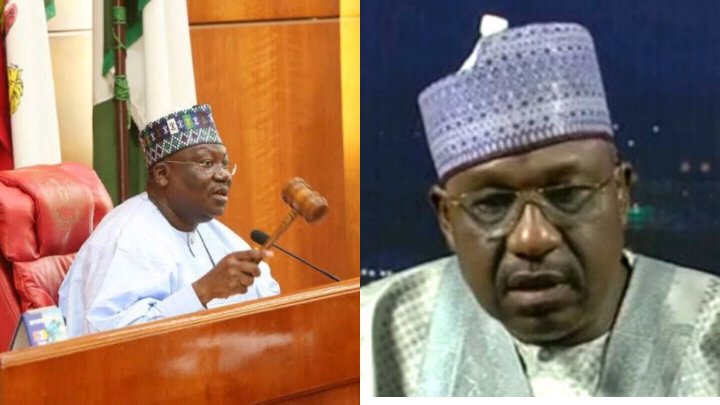 The Nigerian Senate on Tuesday mourned the passing of a Chieftain of the All Progressives Congress (APC), Ahmed Gulak.

Gulak, who was also a former presidential aide to ex-President Goodluck Jonathan, was murdered on Saturday in Owerri, Imo State Capital on Saturday, May 29, 2021.

The red chamber also observed a one-minute silence in honour of the deceased.

The Senate condemned Nigeria’s failing security and called on security agencies to investigate and bring to book all those who plotted and carried out Gulak’s murder.

The Deputy Senate President, Ovie Omo-Agege had earlier brought the attention of the Senate noting Gulak was murdered while on national assignment in Owerri, the Imo State capital.

He called on the Senate to do everything within its powers to prevail on the Police and other security agencies to unearth the killers.

Senate President Ahmed Lawan said Gulak was a very committed, dedicated citizen of this country who made tremendous contributions at both the state level in Adamawa and the National Level.

“The murder of this Nigerian is something that our security agencies must unravel the murderer and the people behind the murder itself. This is necessary in all the murders and assassinations that take place in our country on almost a daily basis.”

Our security agencies, particularly our intelligence agencies must continue to fish out such issues even before they happen,” Lawan said.